Many movies have been criticized as being “the same old stuff.” Such a complaint could never be leveled at Rope, which was produced by Alfred Hitchcock 37 [now 74] years ago. Rope was one of a kind. In 1946, Hitchcock and his old friend, Sidney L. Bernstein, a theater magnate, formed a producing company called Transatlantic Pictures Corp. While dining at Bernstein’s London home, Hitchcock was intrigued by an idea proposed by Bernstein that stage plays should be photographed during performances for research purposes. This article was originally published in AC, Feb. 1985. Some images are additional or alternate. Hitchcock mentioned a 1929 play by Patrick Hamilton, Rope’s End, which he believed would be ideal for such a treatment....more 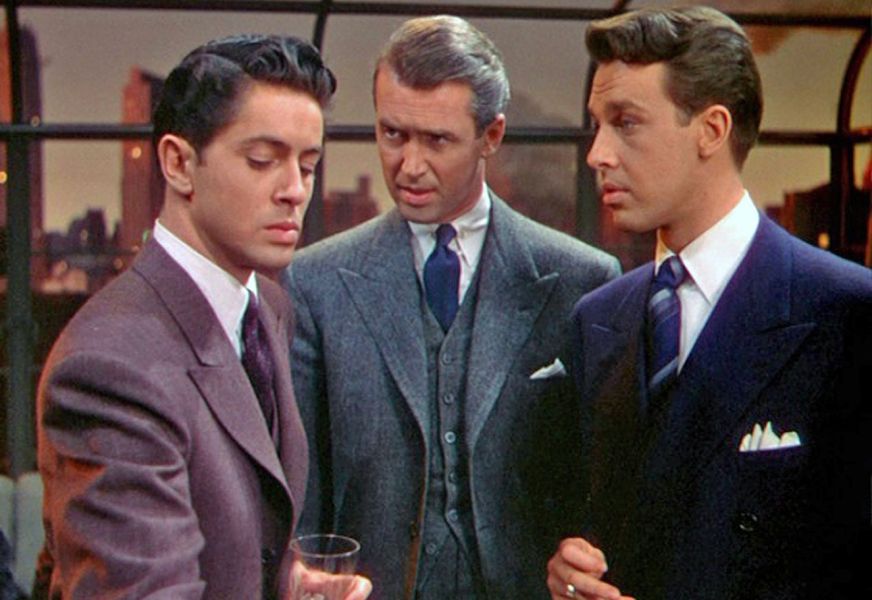 Sumptuous spectacle was the order of the day in Universal's 1939 retelling of the Richard III legend....more

A Silent Giant: 1923’s The Hunchback of Notre Dame

Universal’s largest-scale silent film is in large part of what made Lon Chaney a legend, and paved the way for the rest of their enduring legacy of gothic horror from the golden age of film....more

The Bride of Frankenstein: A Gothic Masterpiece

Director James Whale and an expert team of cinema artists defied the odds in creating a memorable sequel to one of the most famous monster movies of all time....more

The Two Faces of Dracula

Examining the history and legacy of Universal Pictures’ classic 1931 horror drama, which resonates to this day....more

A Look Back at Out of the Past

A retrospective look at this RKO film noir classic, shot with style by Nicholas Musuraca, ASC....more