At top, General turned Slave turned Gladiator - Maximus (Russell Crowe) thrills the Roman crowd. According to legend, Romulus and Remus, the twin sons of the war god Mars, laid the foundation of Rome in the Seven Hills near the Tiber River. True to mythological form, Romulus built his own city wall, killed his jealous brother and assumed dominion over the settlement. Thus began the steady rise in power of the remaining brother’s namesake city and the Roman Empire — an empire that lasted more than 1,200 years and ruled much of the known world while surviving maniacal rulers, barbarian invasions and internal upheaval. This article originally appeared in AC, May 2000. Some images may be additional or alternate. The rich history...more 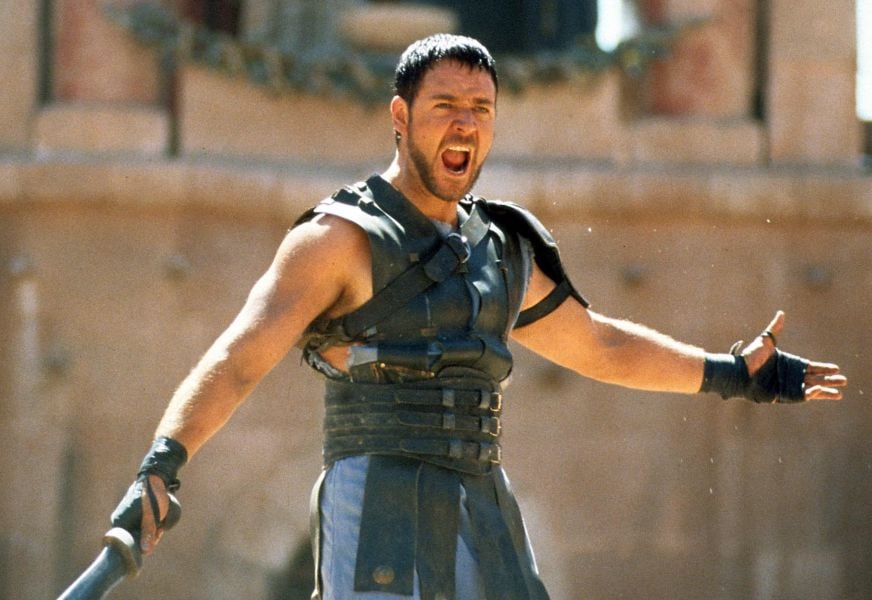 Space Cases: Guardians of the Galaxy

Cinematographer Joe Collins offers clues on how he depicts the inner workings of a genius mind in this inventive crime drama....more